This is a project that I’ve been wanting to write about for months but have been under strict instructions not to say anything until the official press release.

Last year a metal detectorist discovered the remains of an Iron Age chariot here in Pembrokeshire. The National Museum Wales and the Dyfed Archaeological Trust set about planning and carrying out a full excavation earlier this year. Part of the plan was to involve local students to document the process and I was asked to help the students to carry this out.

The students took a lot of footage and carried out interviews with the archaeologists, engineers and conservators over the whole process of the excavation and analysis of the artefacts.

The next step is for the students to edit the footage into a film and then follow the chariot as it is presented and displayed later this year in the National Museum. 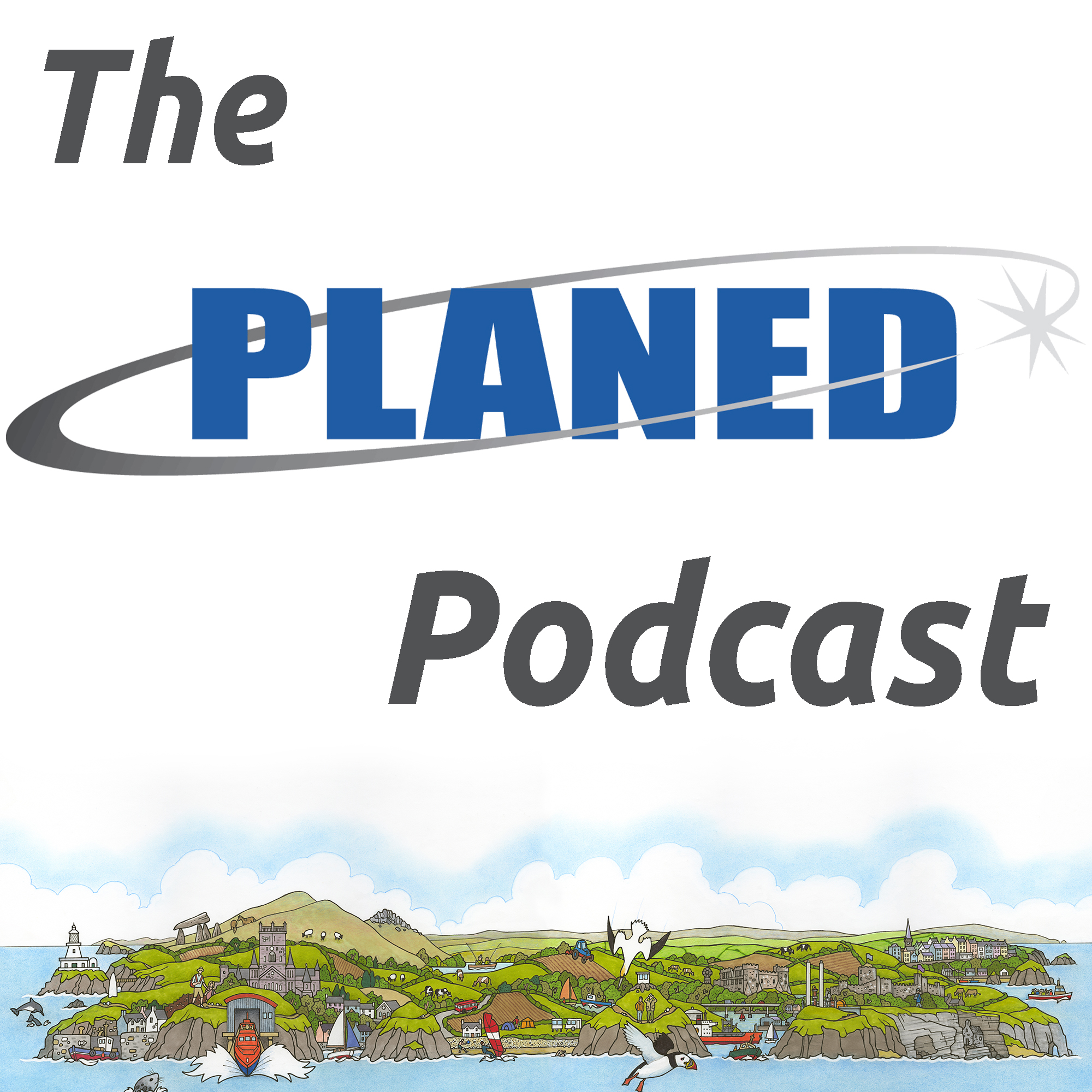 The PLANED Podcast
PLANED's aim is to engage local people in South West Wales in improving their quality of life -- culturally, socially, environmentally and economically. This Podcast is an opportunity for the stories and voices of the many people associated with PLANED to be heard.
Download
Share on facebook twitter linkedin email
Haverfordwest Town Council
by John Ewart

I met Cllr Stella Hooper in the cafe of the smart new Library in the centre of Haverfordwest. We had a chat about the work of the council while enjoying a very nice cup of coffee.

You may hear one of the younger residents of Haverfordwest deciding to have a minor tantrum at the other side of the cafe later in the podcast. But, I suppose, she was just expressing her democratic right …