Yesterday Anna Holmes, the Curator of Invertebrate Biodiversity at the National Museum of Wales, came to PLANED to talk to various organisations about invasive invertebrate species that are attaching themselves to plastic marine waste and rafting across the oceans to be washed up on our shores. Anna brought examples of these invasive species, you can see that the zebra mussel shown here has a large notch in one end (which, as you may well know, our native species don’t have), this is a species from the Caribbean which floated over to this country attached to a piece of plastic.

It was a fascinating presentation and discussion about the dispersion of animals on ocean currents. Anna showed us many more examples of invasive species as well as some of the items to which they were attached. At the end of the workshop Anna showed us how to use the various online databases to identify and also report any findings.

I talked to Anna after the event and we are hoping to run some more activities on finding and identifying non-native species around the coast of South West Wales. She might even do a podcast …

The PLANED Podcast
PLANED's aim is to engage local people in South West Wales in improving their quality of life -- culturally, socially, environmentally and economically. This Podcast is an opportunity for the stories and voices of the many people associated with PLANED to be heard.
The Police and Crime Commissioner for Dyfed Powys Police
by John Ewart

Dyfed-Powys Police safeguard people living, working and visiting the Counties of Carmarthenshire, Ceredigion, Pembrokeshire and Powys, an area with a population of over 488,000, that is significantly boosted with tourists each year, and covers a land mass of over half of Wales.

The Commissioner talks about the general aspects of his role as well as the changes affecting the region during this lockdown period. 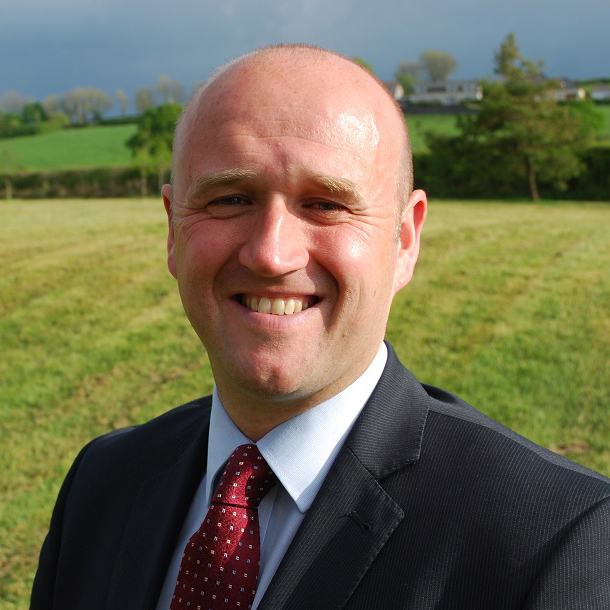