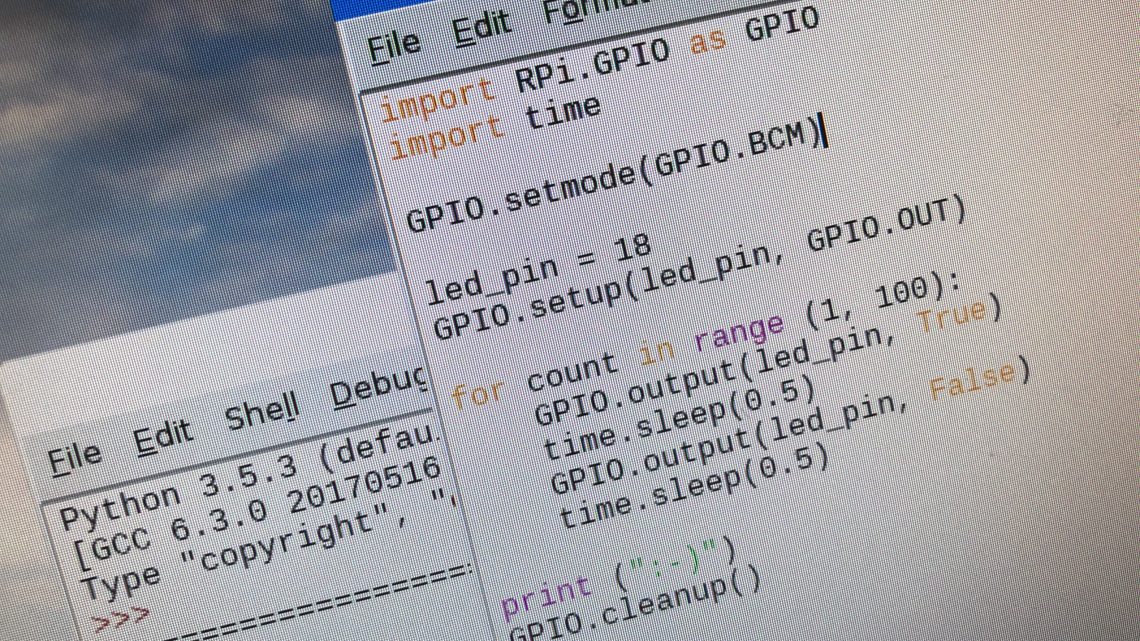 I was at POINT in Fishguard working alongside Span Arts. I had a collection of Raspberry Pi computers and I was teaching the young people how to program.

I thought that the work that I had prepared for them would be quite challenging but they sailed through it. They learned about variables and commands and how to import a module in the Python programming language. Then they connected an LED to the correct pins on the Raspberry Pi board and controlled it using code that they had written.

It was boisterous, it was chaotic … but it was fun and the young people did extremely well.

The PLANED Podcast
PLANED's aim is to engage local people in South West Wales in improving their quality of life -- culturally, socially, environmentally and economically. This Podcast is an opportunity for the stories and voices of the many people associated with PLANED to be heard.
The Second Chance Caravan
by John Ewart

Gareth ‘Gaz’ Owens is well known in Haverfordwest for being one of the founder members of that excellent coffee and clothing shop: Get The Boys A Lift. Well now he’s started a new venture called ‘Second Chance Caravan’ and in this episode he talks about mental health, positivity and how he hopes to use the caravan as a chance for people who have fallen out of the employment loop to get back into work.

You can read more here: http://linktr.ee/secondchancecaravan/ 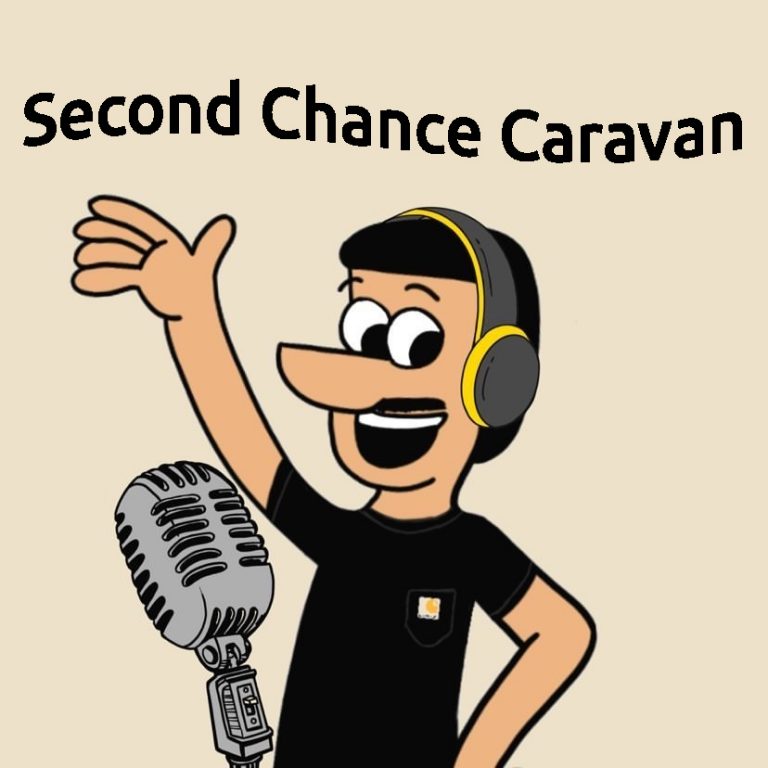