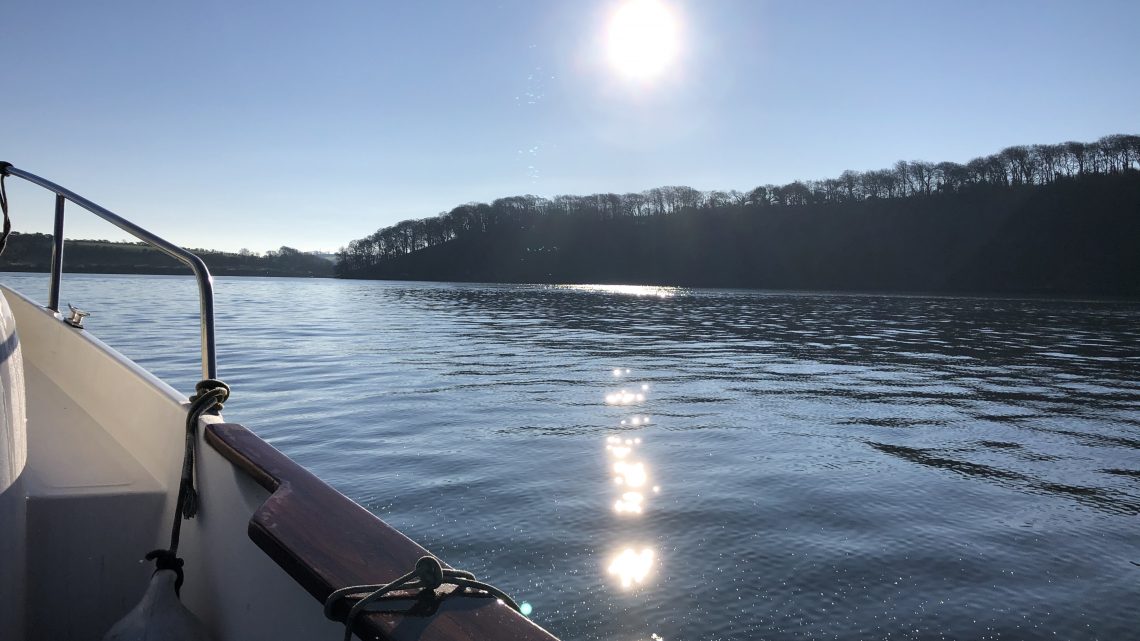 What a job I have! I’m helping a local history group to develop a short film about the River Cleddau … focusing in particular on the people who have lived in and around Llangwm. I am going to be working with the group to provide drone footage for the film. The film itself will involve a lot of interviews between local historian Graham Stephens and two young people from Llangwm. The drone will be used to give a bit of context to the film: showing where the landmarks that they are going to be talking about are situated on the river.

Today was a frosty, clear morning and myself and the cameraman, Mark Evans, got into Graham Stephens’ boat at Neyland Marina then zipped off up the Cleddau, away from the Cleddau Bridge, up towards Llangwm. Today’s jaunt … sorry, I mean work … was to travel along the route that would be covered in the film and take some footage to be used later. I brought with me PLANED’s DJI Phantom 4 hoping to maybe use it today. I didn’t realise how little space we’d have on the boat, though, with myself, Mark and Graham trying to keep a social distance. The trip was very useful in that it became apparent that it wouldn’t be practical for me to take off and land on the boat. Even if I could do it safely, we decided that I will get better footage if I film the boat from the land.

It means that I won’t be on the boat when they actually shoot the film … I’ll most likely liaise with Mark and drive to different locations then film them from the shore as the boat passes by. 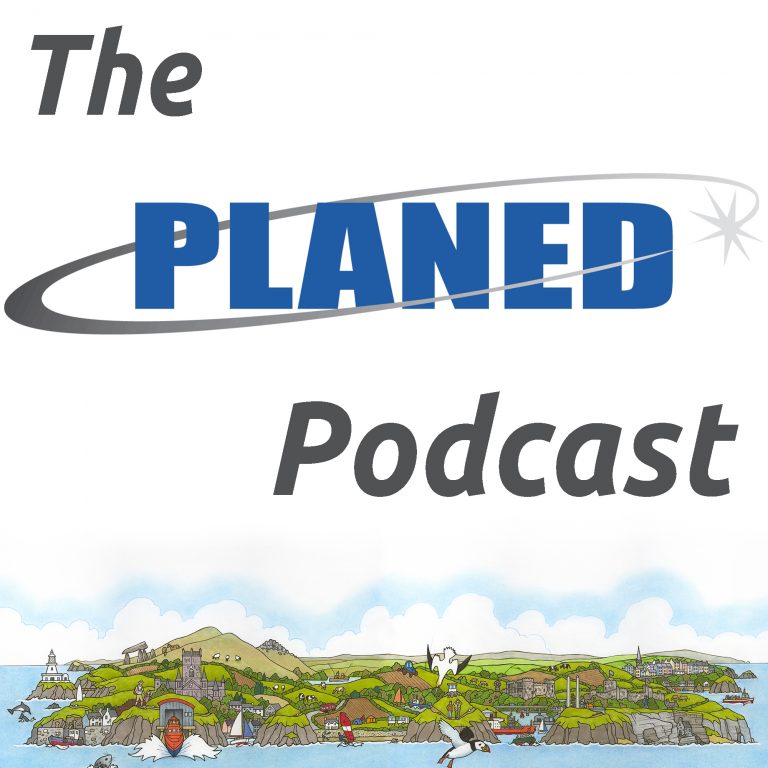 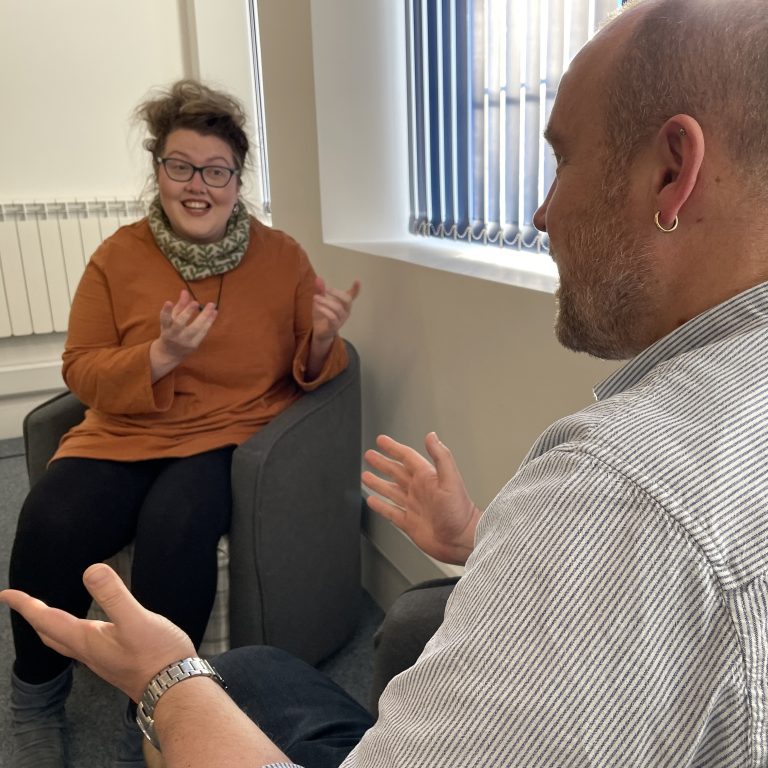